Originally written by Jacob deNobel for The Hub in February 2021.

In the lab of auditory neuroscience professor Amanda Lauer, first-year student Zandy Wong writes project code to help determine levels of hearing loss in mice. As mice can’t communicate whether they hear a sound, Wong helps determine if their auditory neurons fire in response to stimuli. Through her research in the lab, Wong works to uncover the mechanics of hearing loss—and to better understand her own as well.

Born with conductive hearing loss, Wong is missing part of one of the bones in her left middle ear. When sound enters her ear, it gets processed as vibrations, but because of the missing bone, those vibrations don’t make it all the way to the hair cells in the cochlea which transmit sounds as electrical impulses to the brain.

To help sound vibrations reach her cochlea, Wong received a bone-anchored hearing aid—or BAHA—cochlear implant when she was 12 years old. Wong says the day she received the implant was surreal, opening her mind to a new world of sound. 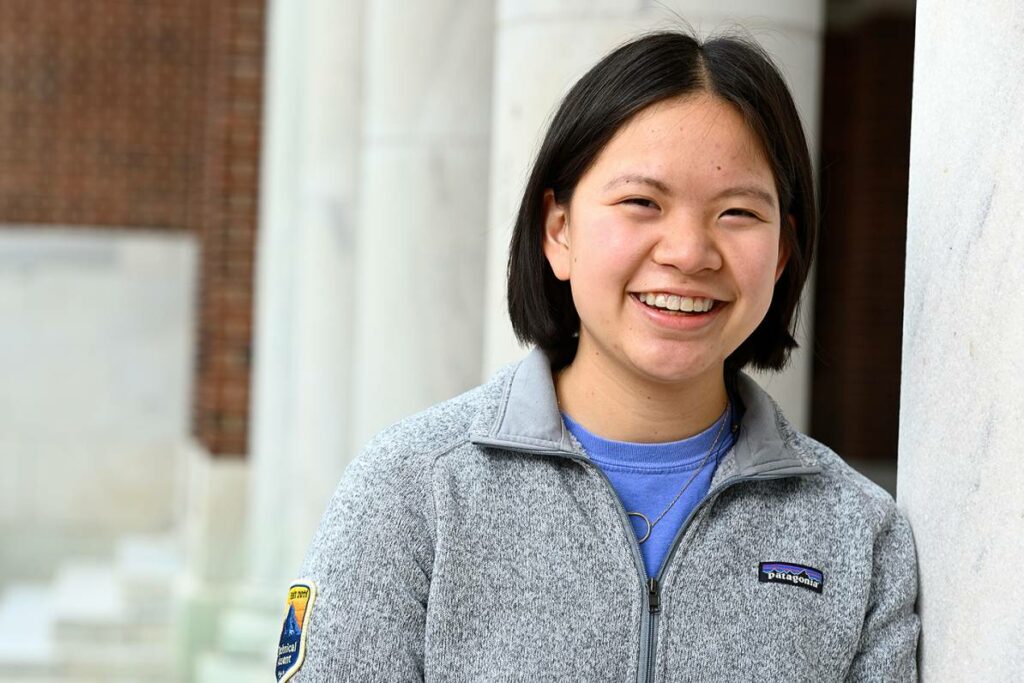 A sound processor worn outside the head is magnetically attached to an implant embedded above Wong’s ear under the scalp. Sounds taken in by the processor are sent to the implant, which transmits them through bone conduction down the inner ear, bypassing the damaged middle ear, and into the cochlea.

Read more about Zandy on The Hub. 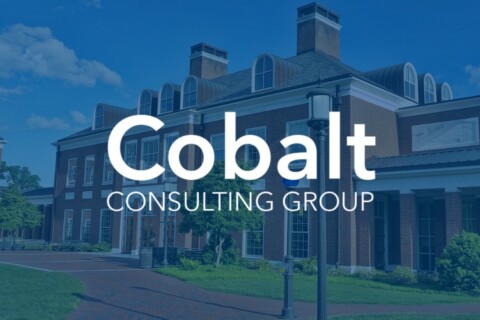 The inaugural Hack-Homewood was a success 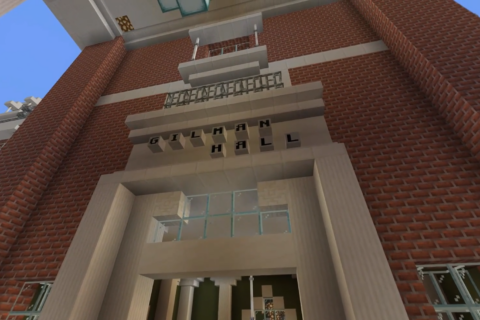 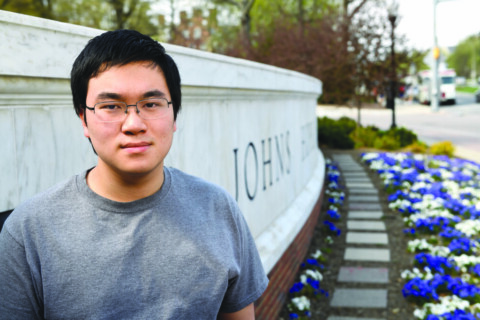 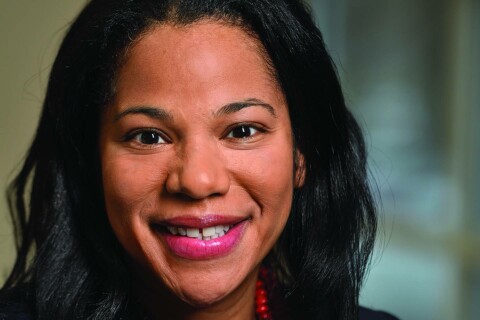